Learning how to make homemade vanilla extract is the easiest thing ever. It requires only 2 ingredients and will save you so much money! 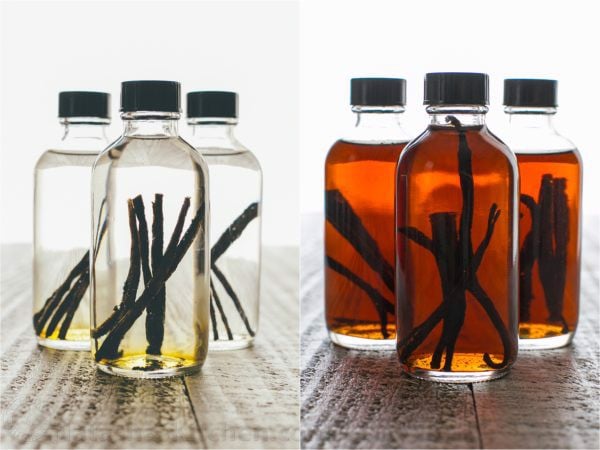 *Gourmet beans or Extraction vanilla beans can be used, even the Cut and Split types are recommened to be used. The only difference is the non-Gourmet beans will not look as pretty, but this shouldn't matter since they are only being used to infuse alcohol. Extraction, Split and Cut vanilla beans are also cheaper and easier to be infused.

**The weight of the beans will vary depending on how dry they are. As long as you have 20 beans that are a good size in length, you will have enough to make vanilla.

***You can use any alcohol you desire but bear in mind that this will also affect the final flavor of the vanilla. Plain vodka will yield the most versatile result.

Keep the vanilla extract out of direct sunlight

You can use the extract as soon as 8 weeks but it will become more rich and flavorful with age. For optimal flavor, let the vanilla age for about 4 to 5 months 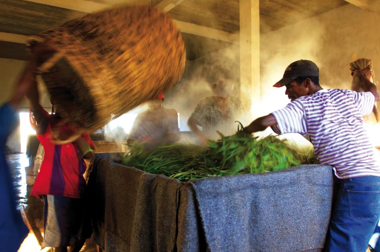 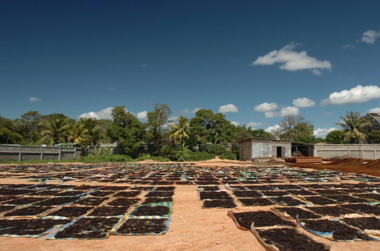 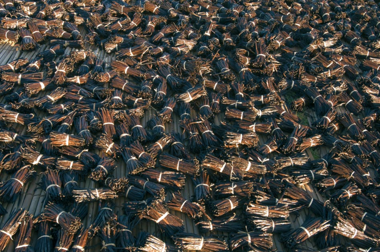